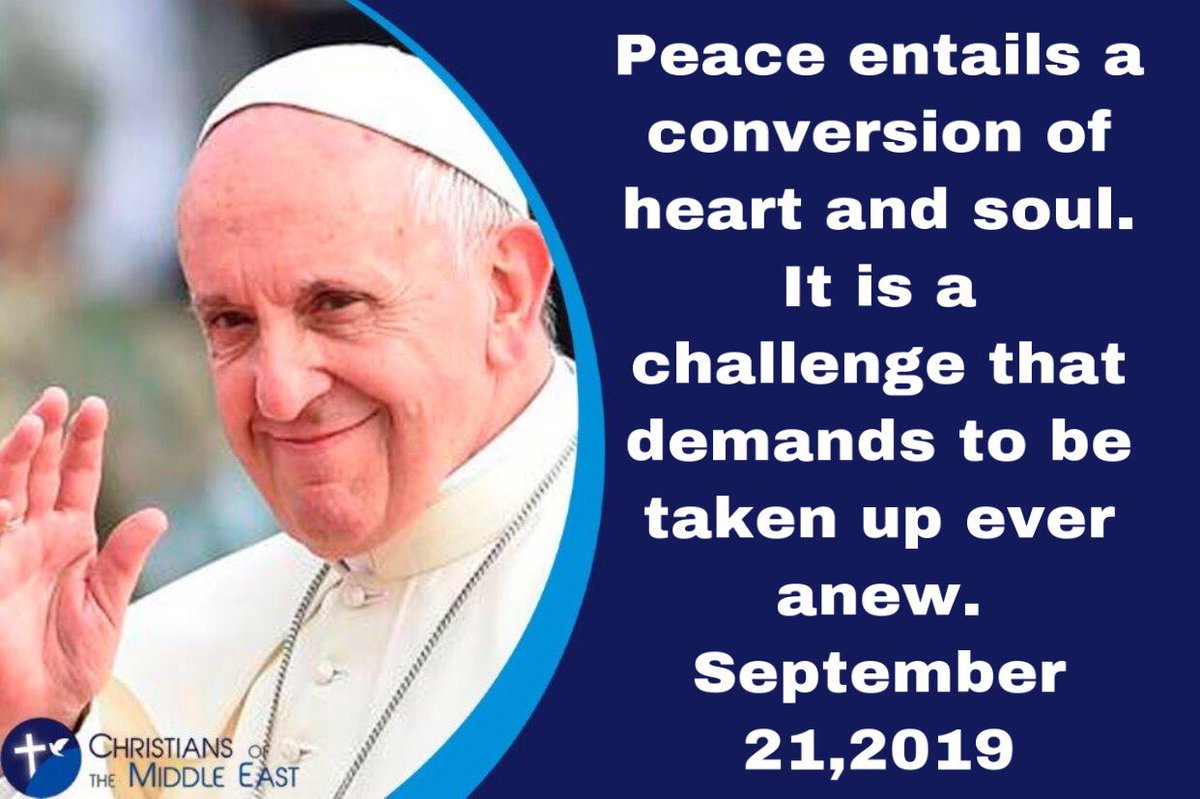 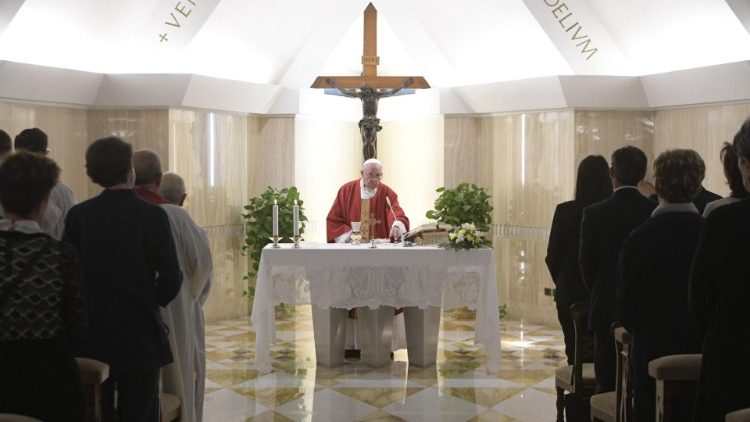 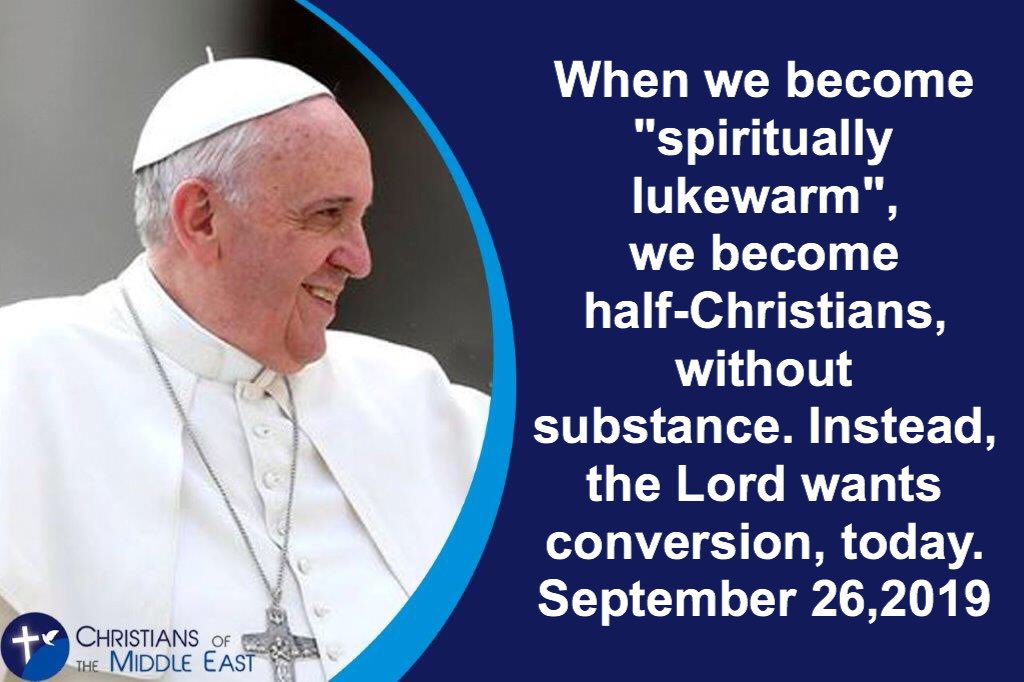 Pope at Mass: lukewarm faith turns our lives into graveyards

Pope Francis celebrates Mass at the Casa Santa Marta on Thursday inviting the faithful not to content themselves with a fake inner peace that bears no fruit.
By Linda Bordoni
Reflecting on the reading from the Book of Haggai, Pope Francis spoke of how the Lord urges His people to reflect on their behavior and to change it by working to rebuild the House of God.

The prophet Haggai, the Pope explained, was trying to move the heart of the lazy people who had resigned themselves to a life of defeat. The Temple had been destroyed by enemies, all was in ruin, but those people let the years go by without taking any action.
Then, he said, the Lord sent the prophet to “rebuild the Temple,” but the hearts of the people were bitter and they had no wish to take risks and to work.
Those people, the Pope continued, “did not want to pick themselves up, to start again. They would not let the Lord help them to do so”, and their excuse was that the time had not yet come.
This, he continued, is the same drama of so many lukewarm Christians who say “Yes, yes, Lord, it's fine ... but slowly, slowly, Lord, let's leave it like this ...  I’ll do it tomorrow!”

Lukewarm faith, the Pope said, leads so many to find excuses in uncertainty and fuels the tendency to procrastinate.
It causes so many people to waste their lives and end up “in tatters because they have done nothing except nurture sentiments of peace and calm within themselves”. But that, he said, “is the peace of graveyards”.
Pope Francis warned the faithful that when we become "spiritually lukewarm", we become half-Christians, without substance. Instead, he said, the Lord wants conversion, today.
He described that tepid spirituality as something that transforms our lives into a graveyard: a place where there is no life.
Let us ask the Lord for the grace not to fall into that “half-Christian” spirit which makes us Christians without substance – “Rose water Christians” as some would say - the Pope said, Christians who perhaps ”sowed a lot but reaped very little, lives that promised so much, and in the end did nothing”.
May the Lord help us, he concluded, to "wake-up from a tepid spirit” and fight “this gentle anesthesia of spiritual life”.2 6 September 2019, 12:09
Topics
********************************************************